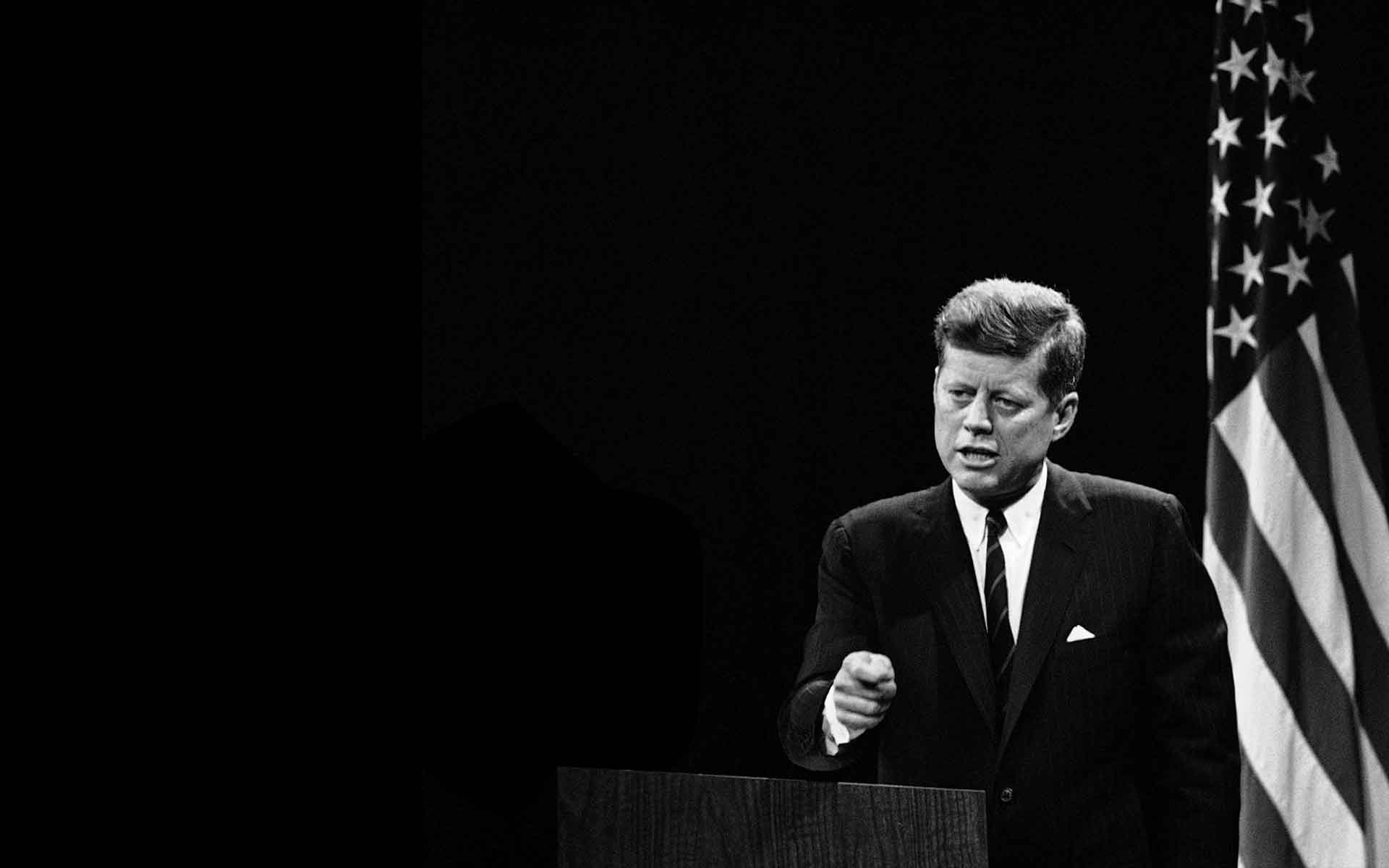 to bring back a story no one wanted revealed. 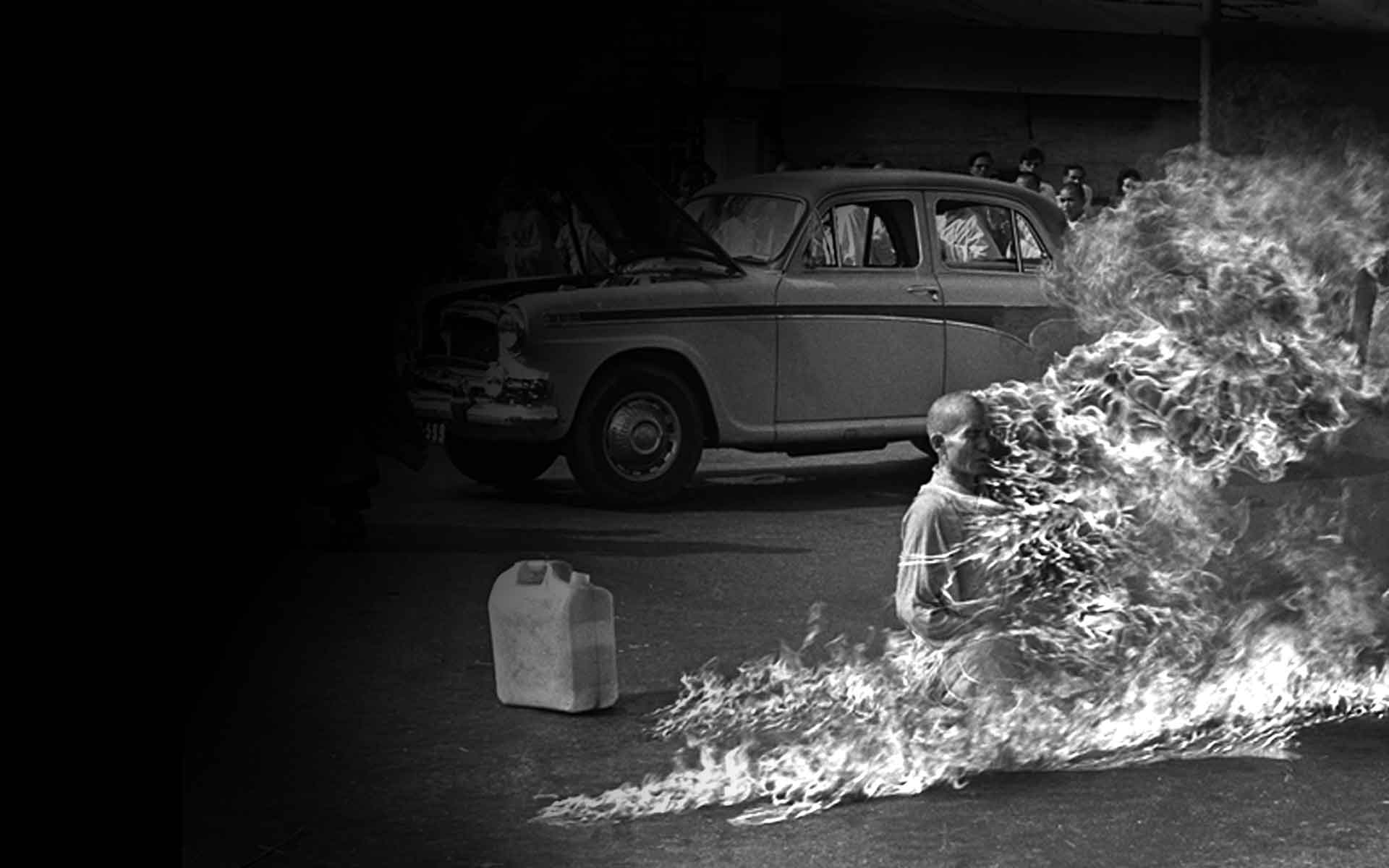 The best film about journalism in Vietnam I’ve ever seen. 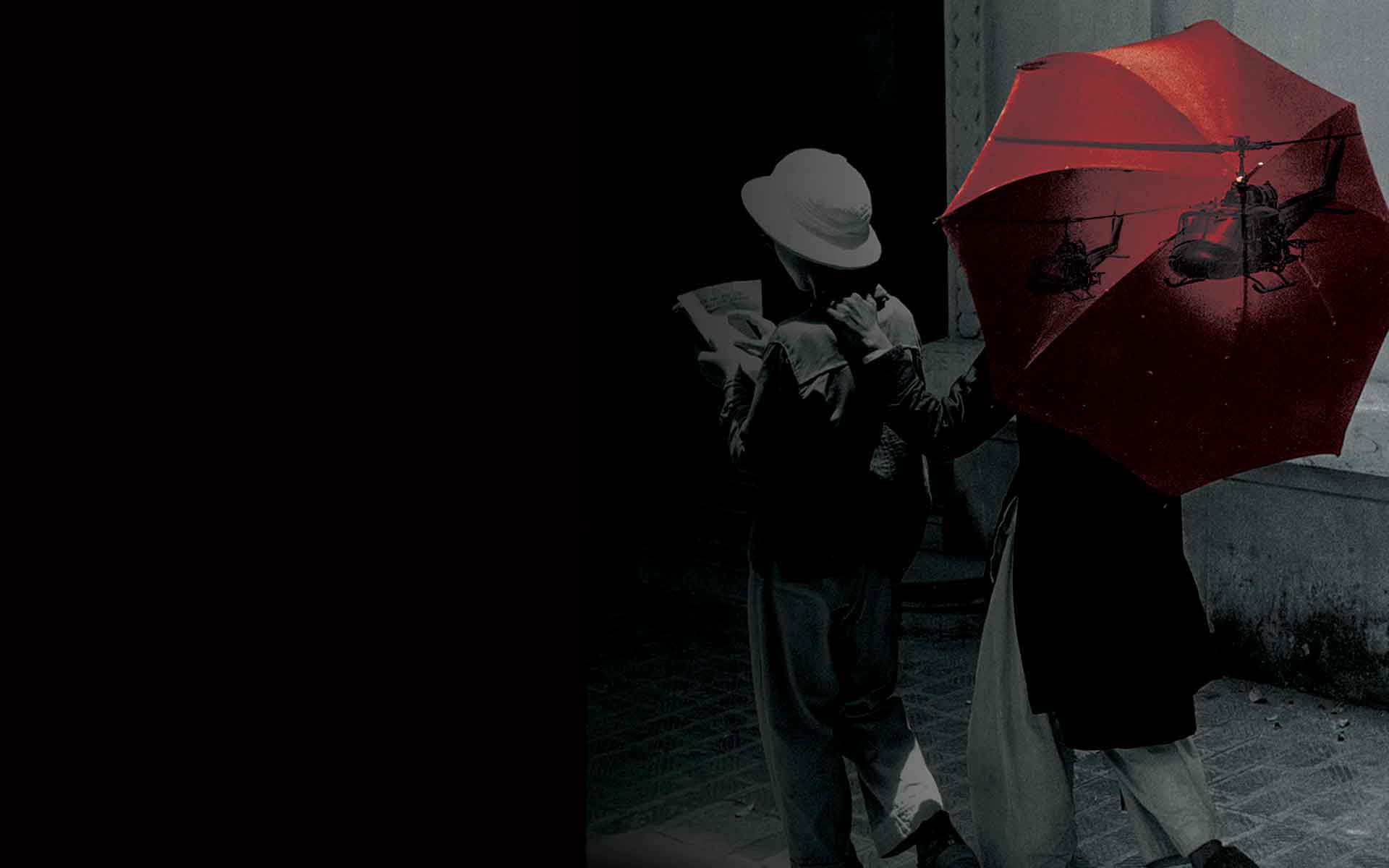 Lies, deception, and the dangerous search for truth.

Five young reporters take on a superpower — and who wins? Dateline-Saigon is the story of five young journalists whose courageous reporting during the early years of the Vietnam War in the face of fierce opposition — and worse — from government is uncannily relevant to challenges journalists face today. Narrated by Sam Waterston, Dateline-Saigon has all the drama and high stakes of All the President’s Men and the tragedy and romance of The Quiet American.

“If the government is telling the truth, reporters become a minor, relatively unimportant conduit to what is happening. But when the government doesn’t tell the truth, begins to twist the truth, hide the truth, then the journalist becomes involuntarily infinitely more important.” 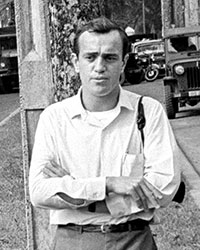 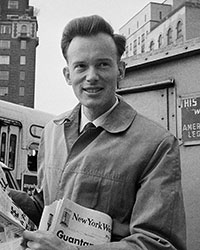 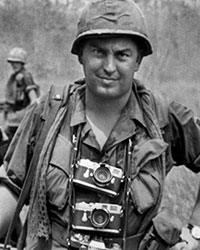 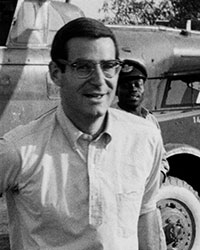 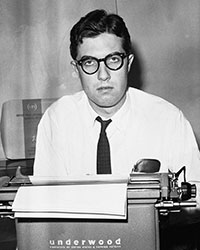 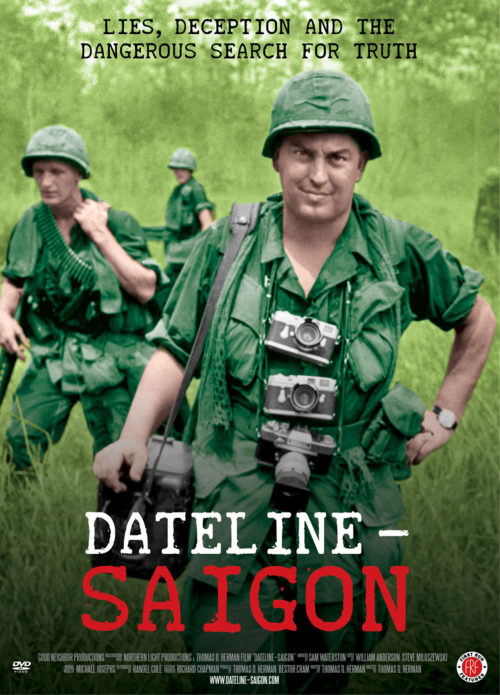